Can You Appeal a Board of Nursing Complaint? 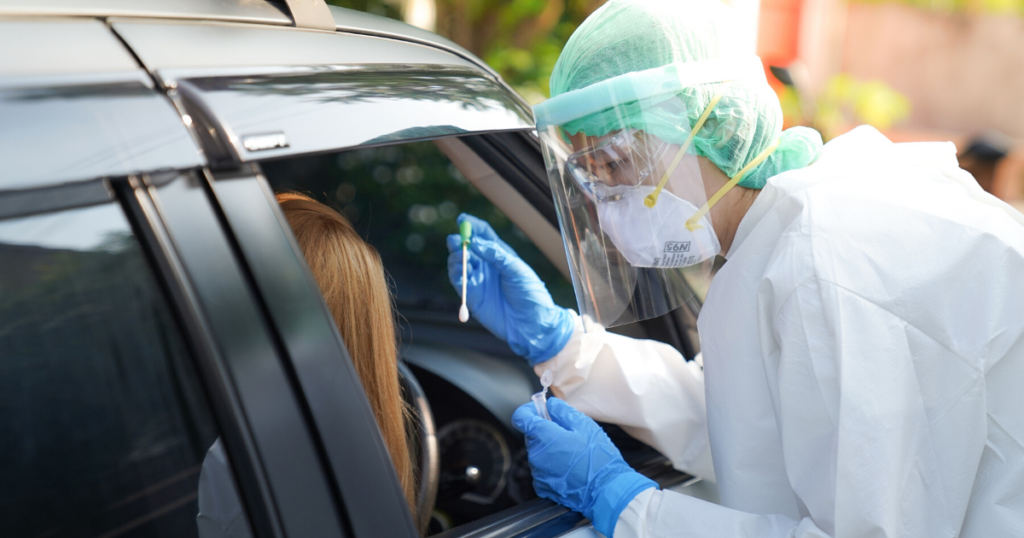 As a nurse, you can face disciplinary action for a variety of different reasons – from privacy violations to negligence, physical or verbal abuse, failure to document, impairment, and many more. If the allegations are proven to be true, the board might decide to discipline you by taking the following actions.

Sometimes, the disciplinary action taken by the board might be disproportionate to the offenses that you committed. In some cases, the board might take action against you based on a false complaint as well. Although it is always best to make your best response initially, if you feel that the Board has been unfair, you usually have the right to appeal the board’s decision.

Why You Should Appeal the Board’s Decision

When you apply for a job, the employer might check out the database and decide against hiring you, without realizing that you were unfairly punished by the board for something you did not do or disproportionately punished for a minor offense.

Baords of nursing often send the nurse a proposal for what they think is appropriate for the nursing violation. This is the time to negotiate if you feel their suggestion is too onerous and not in line with what you supposedly did incorrectly. The Boards are often willing to listen to any evidence that they may have overlooked, or mitigating circumstances that may play a role. Sometimes they will alter their offer to the nurse and an agreement can be made.

Once an Order is decided and ratified or processed by the Board, it is difficult to get it changed, which is why you always want to “put your best foot forward” and send in the best response initially for their considereation.

You may be able to appeal the nursing board’s decision once an order is entered, if you think it is disproportionate or unfair, but it is not usually a successful endeavor.

You can write a letter to the nursing board and explain why the disciplinary action taken against you is unfair or disproportionate. There is often a time limit on this type of request or action. If the board is convinced by your request, they might choose to review and reconsider their decision.

If the board remains firm in their decision despite your request, you may often appeal their decision in a court of law with the help of an experienced attorney. This however is a very expensive route and most nurses do not take this path. If the judge or jury is convinced by the evidence you produce and the arguments you make, they might direct the nursing board to reconsider its decision.

Remember – your livelihood depends on your nursing license. If it is suspended or revoked based on a false complaint or for a minor offense you committed, you may end up losing your job. This is why it is important for you to make your best attempt initially to convince the board that there are reasons for what happened, that if you make an error, it is not your typical practice, that you  have learned from the experience.

Appealing the nursing board’s decision is not an easy task. You need to explain why you believe that the disciplinary action taken against you was disproportionate or that the action was taken based on a false complaint. You need to produce the right kind of evidence and make the right arguments to convince the board.

Nursing Complaint Help can provide you with all the information and resources you need to make your best response the first time to the board so hopefully if they do issue an order, it is a fair one. Ours is a one-of-a-kind website which tells you what you should do and what you should not do in responding to a complaint to the nursing board so that any action they may take is commensurate with the error made.

If you want to know more about the process of responding to the board of nursing complaint, contact us today by filling out this form.